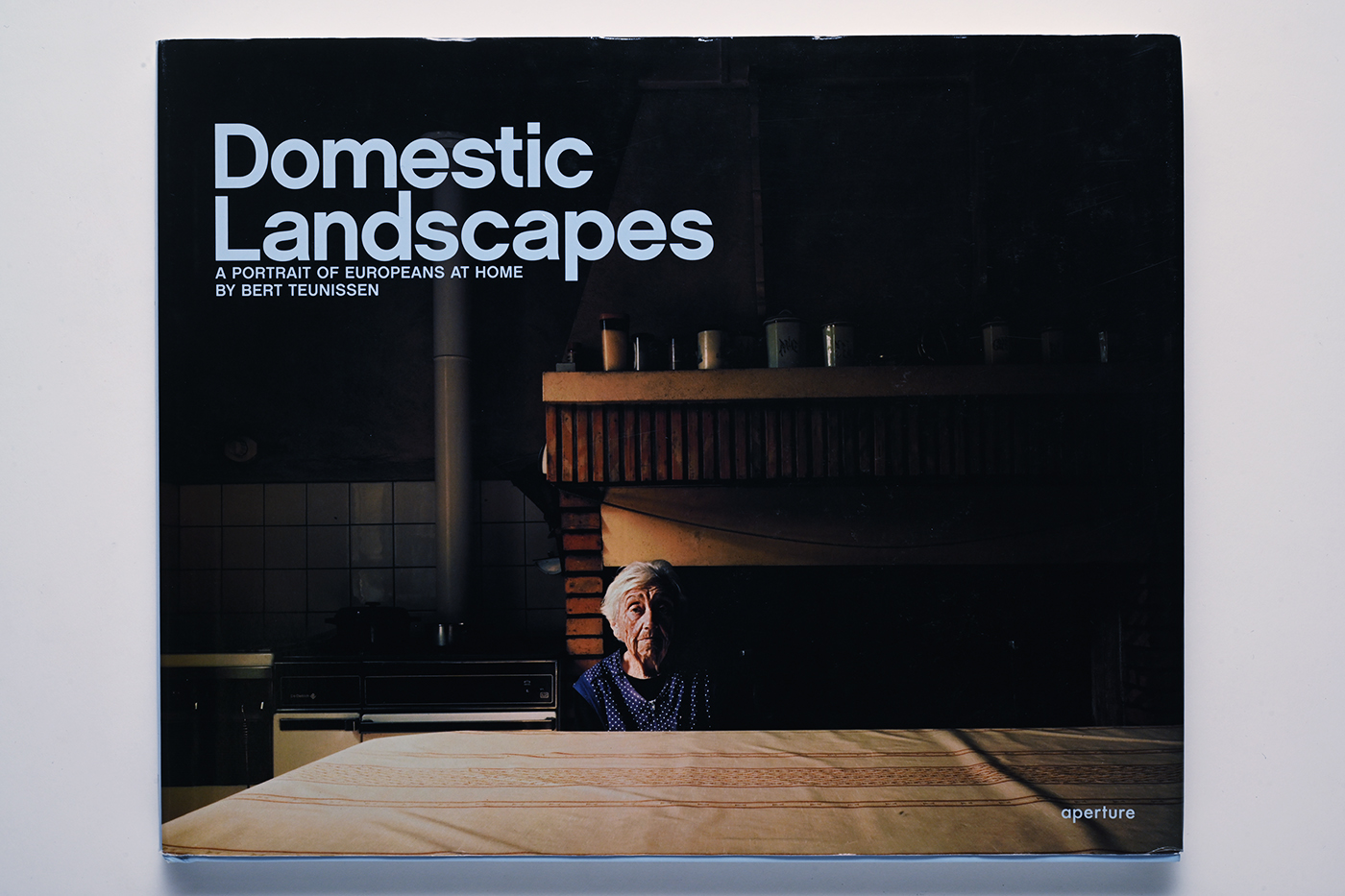 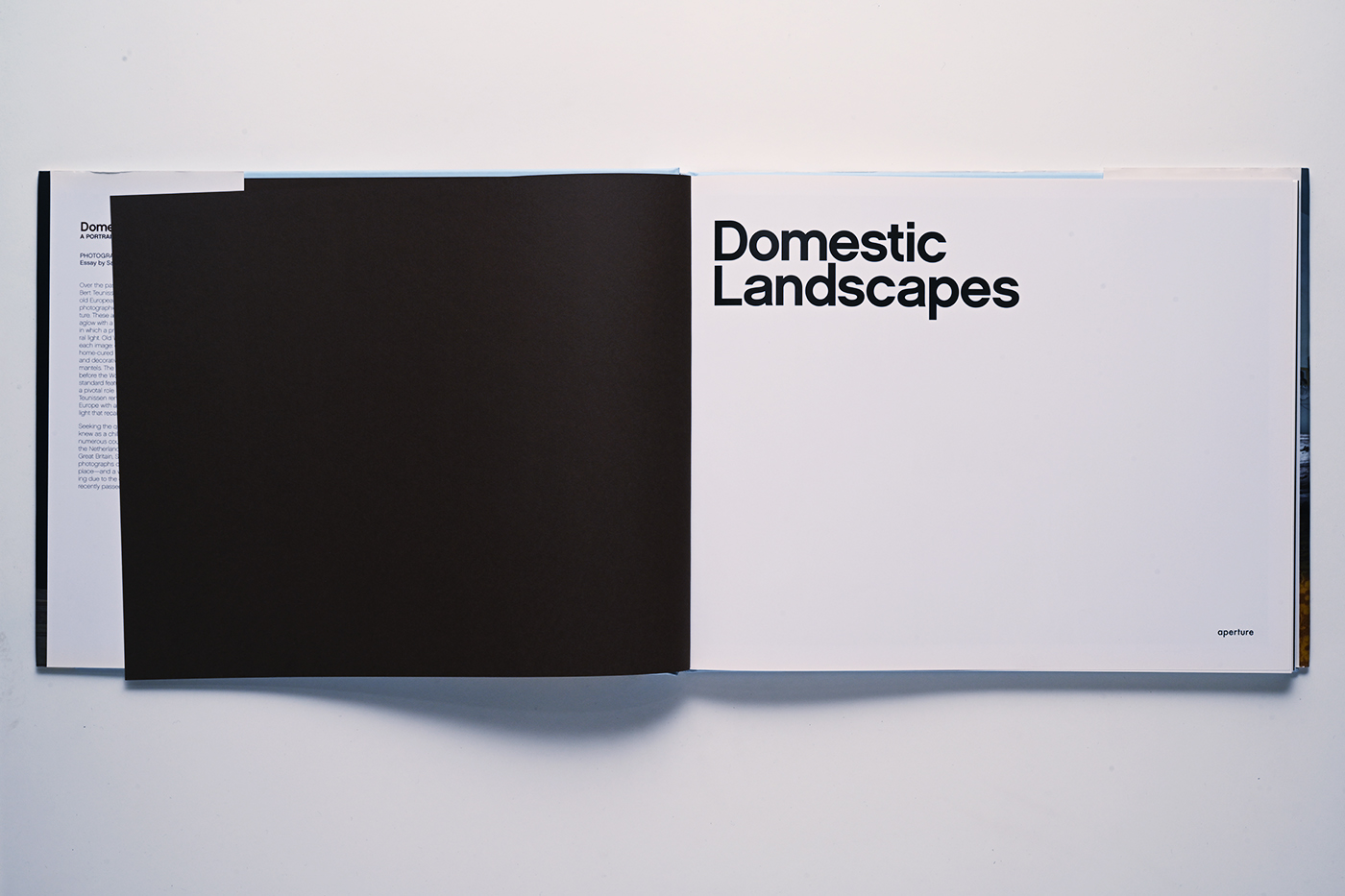 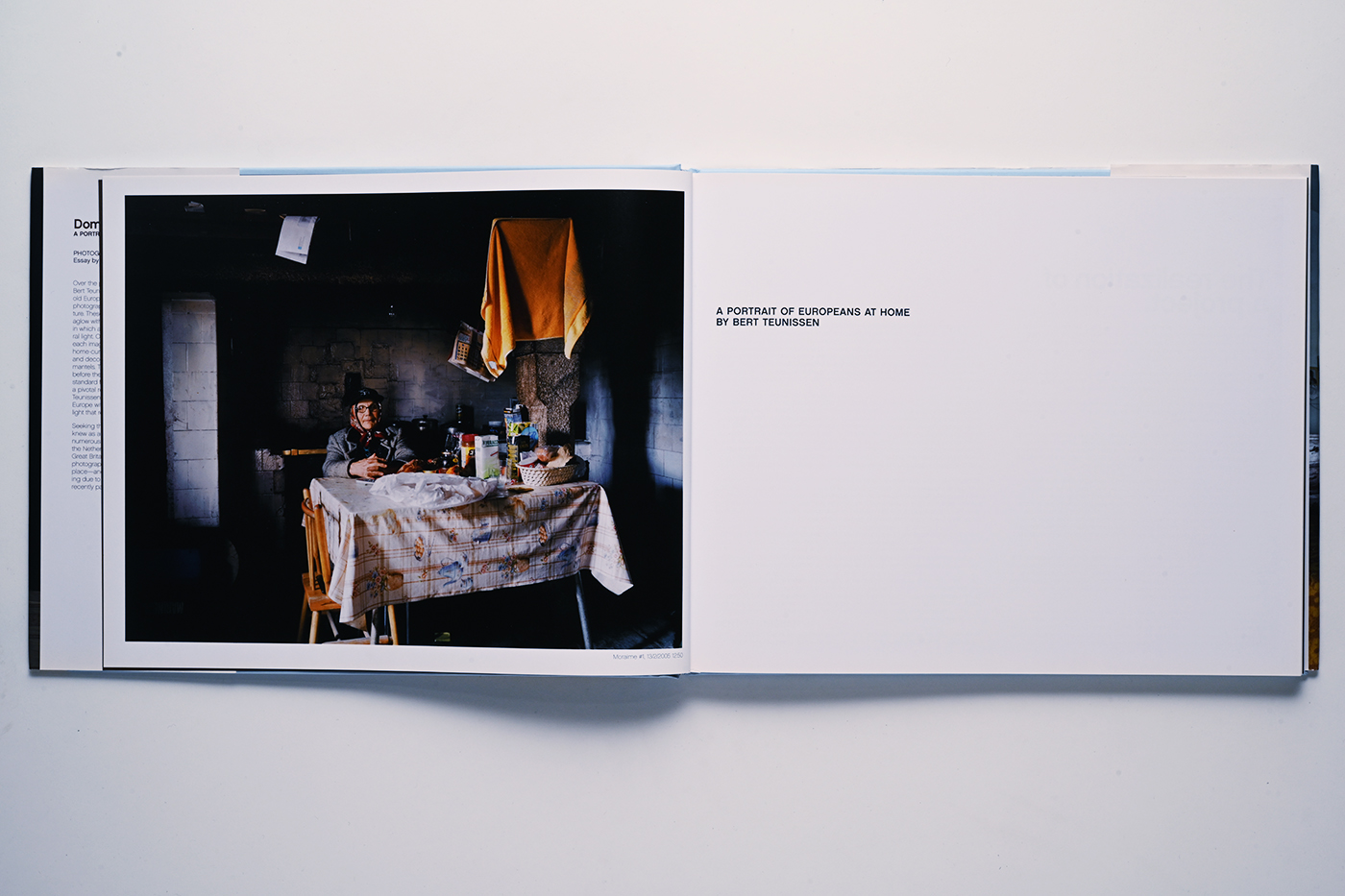 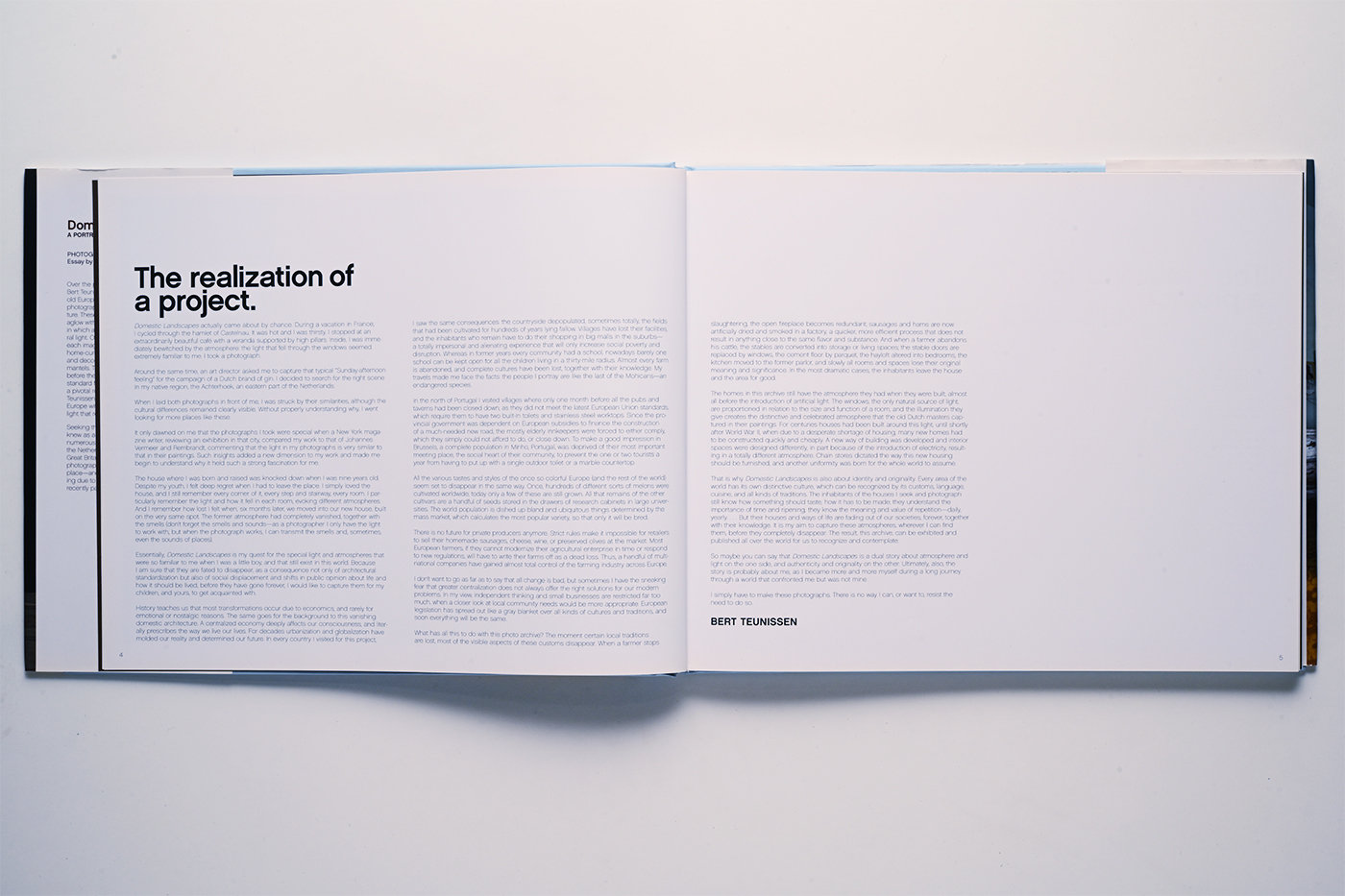 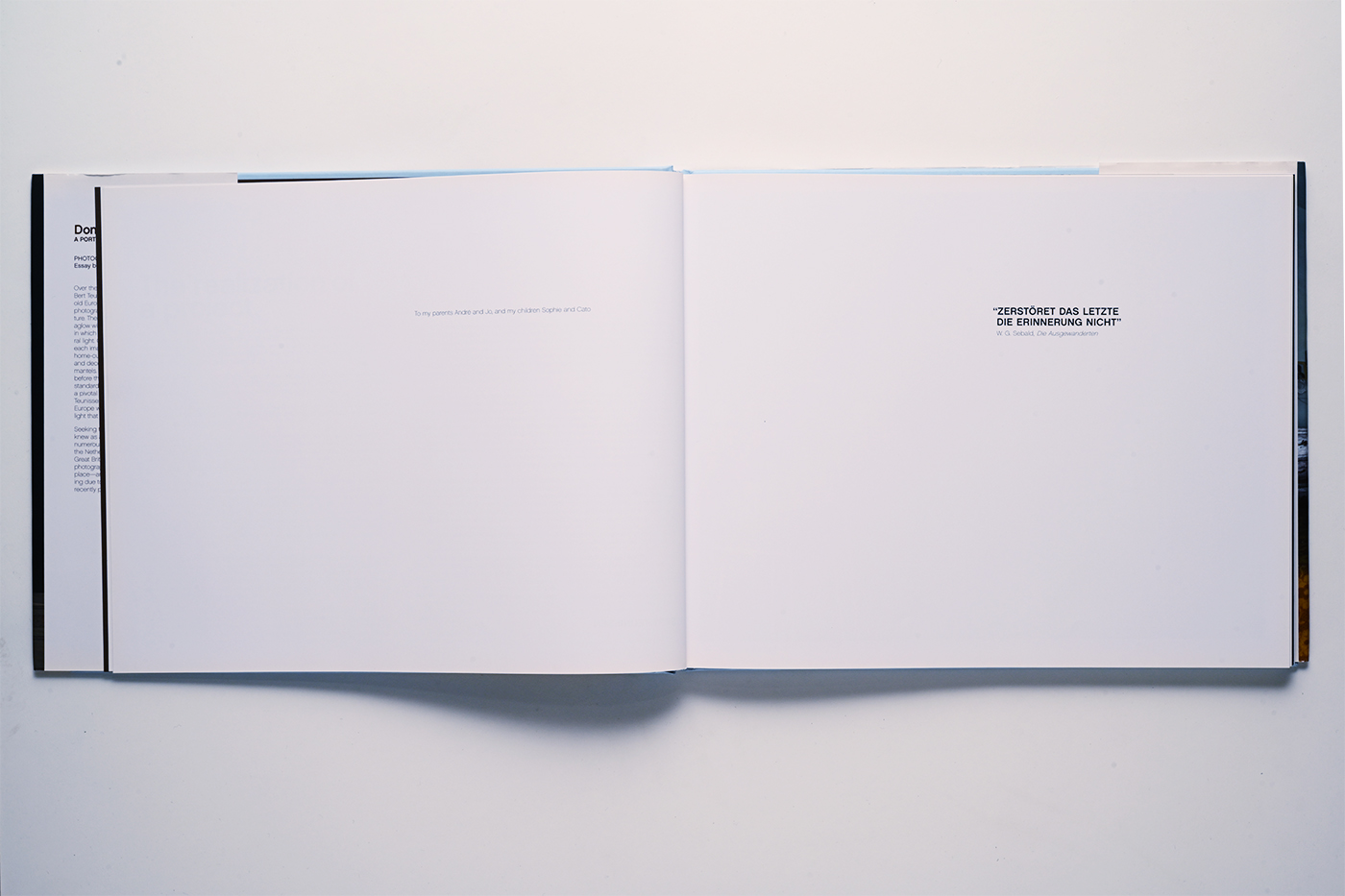 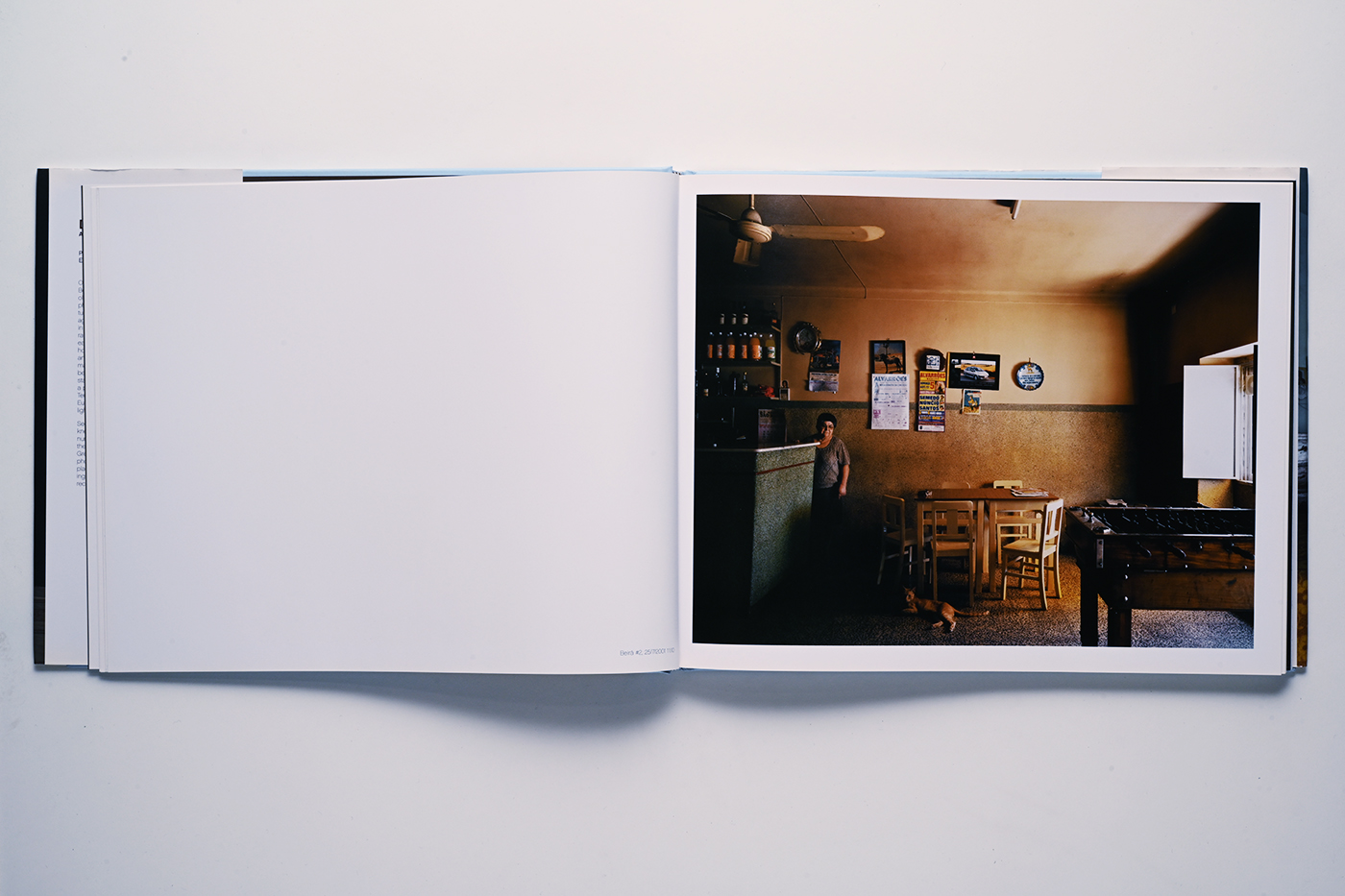 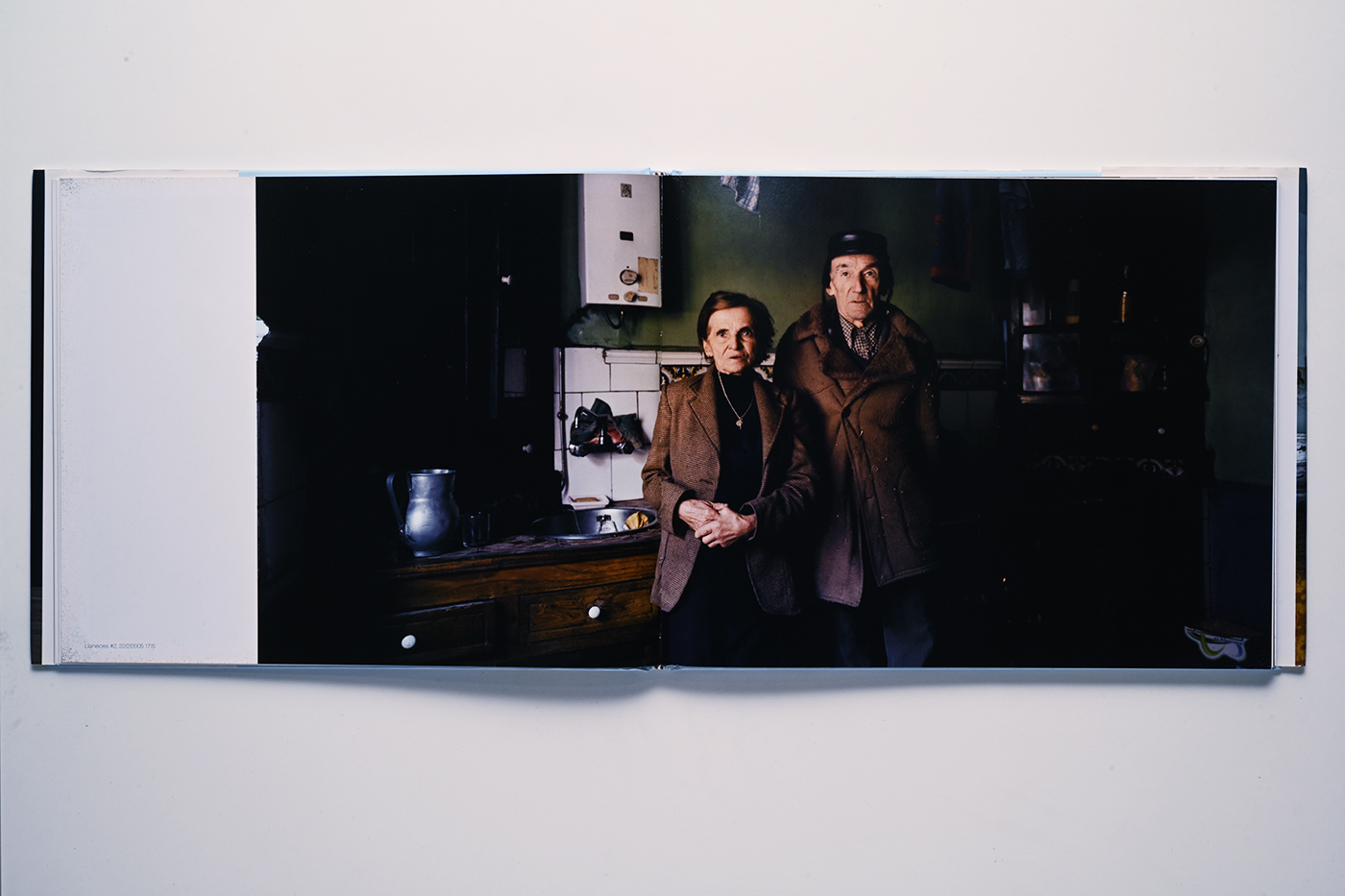 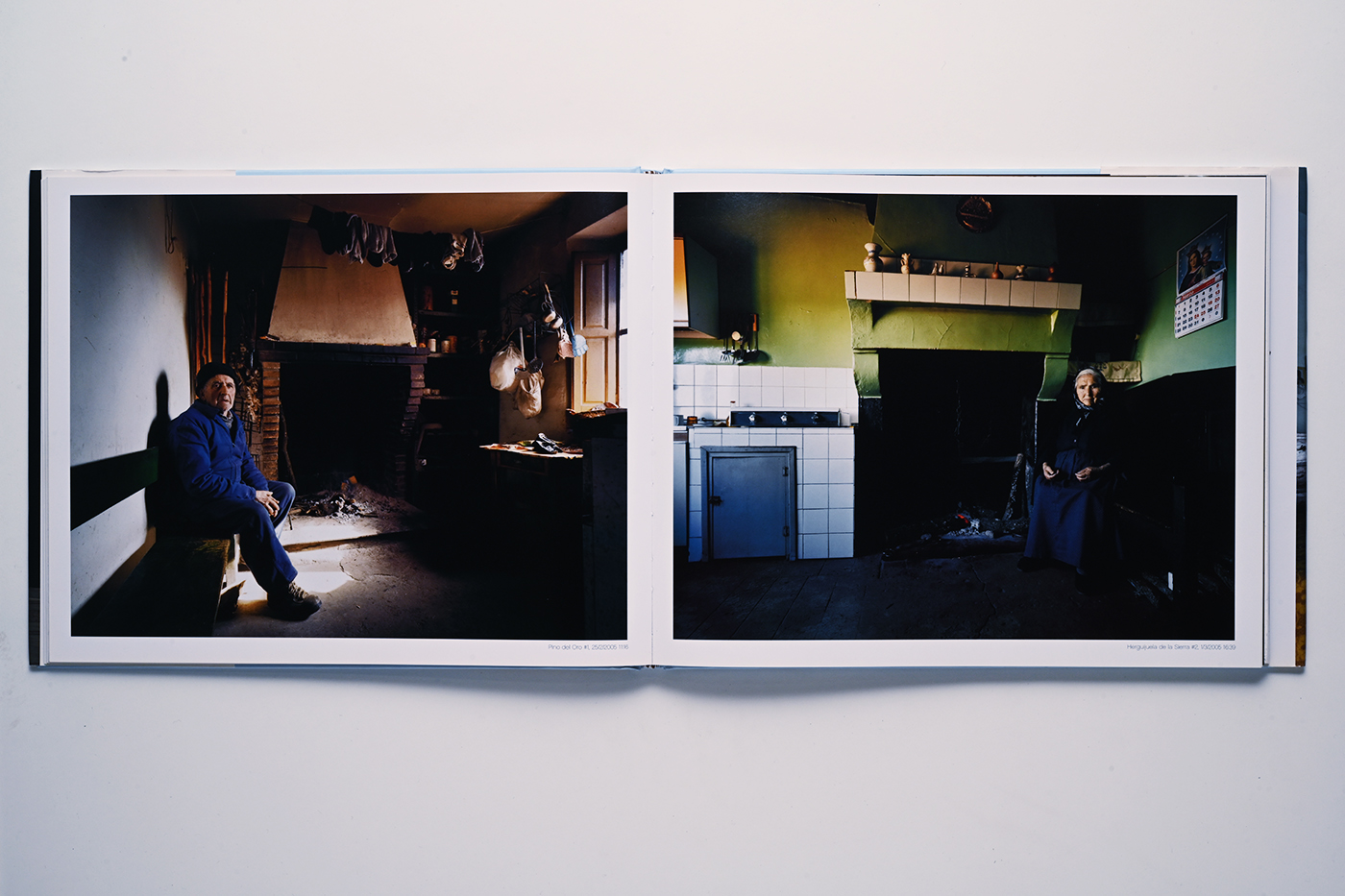 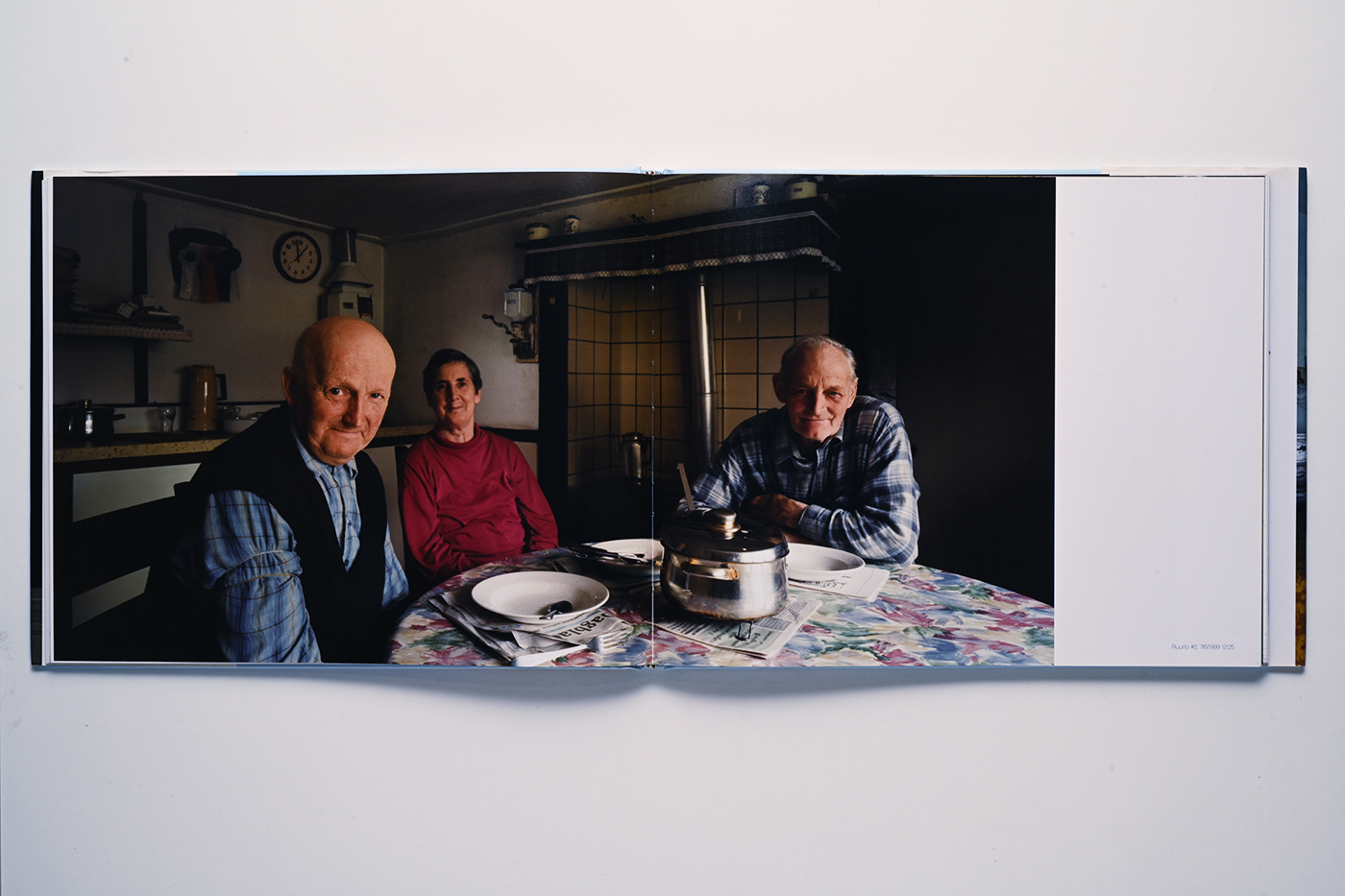 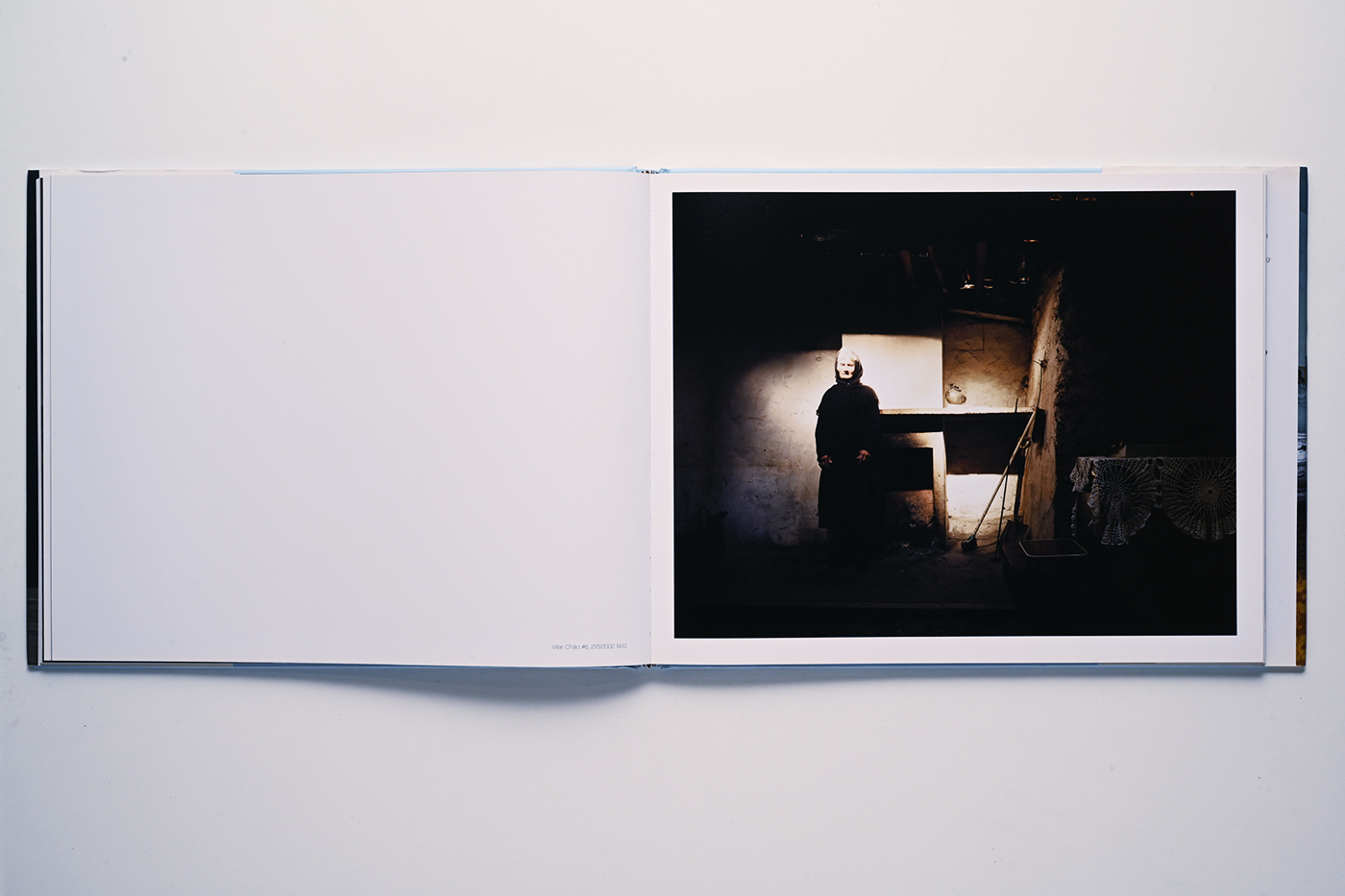 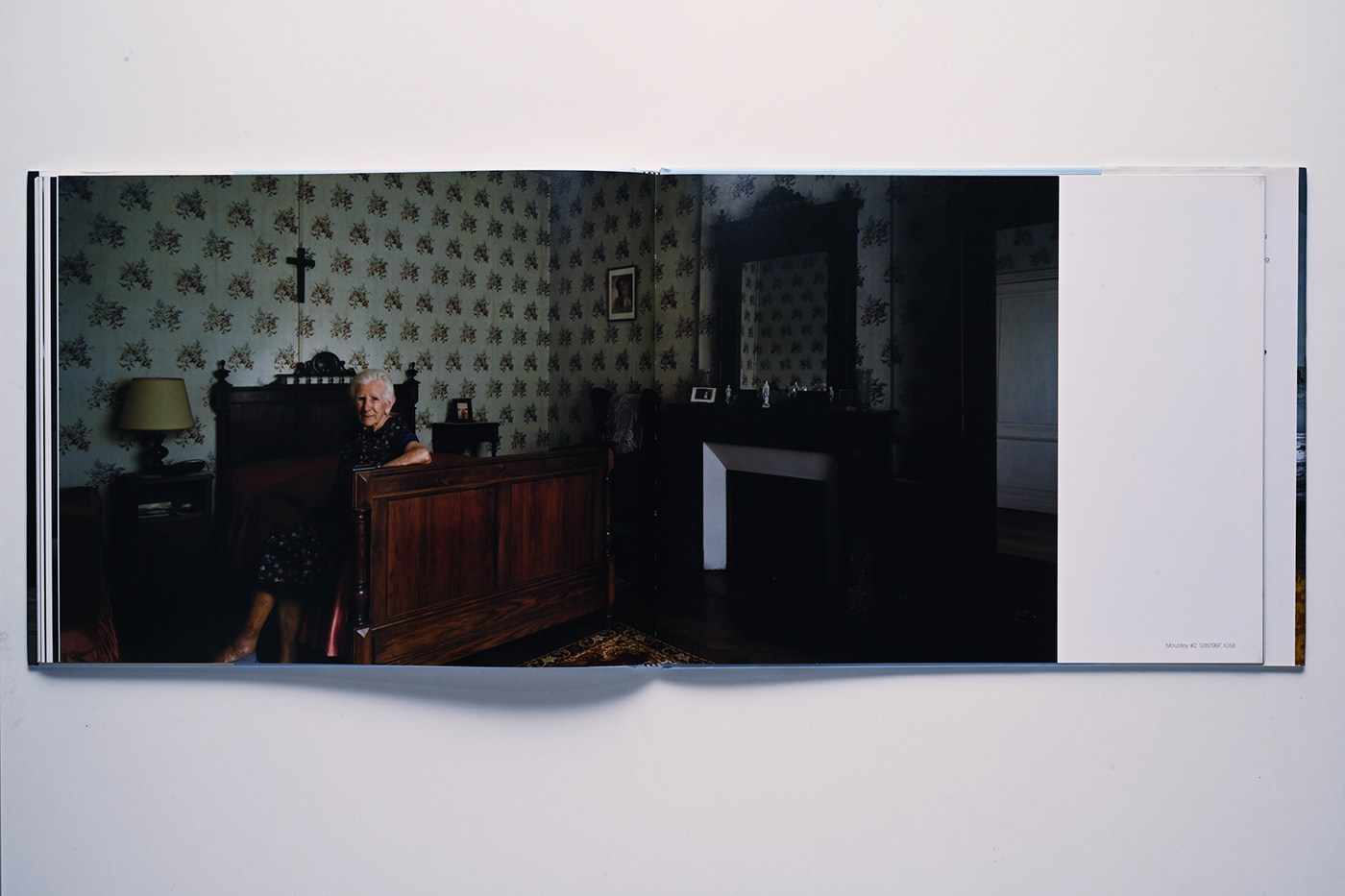 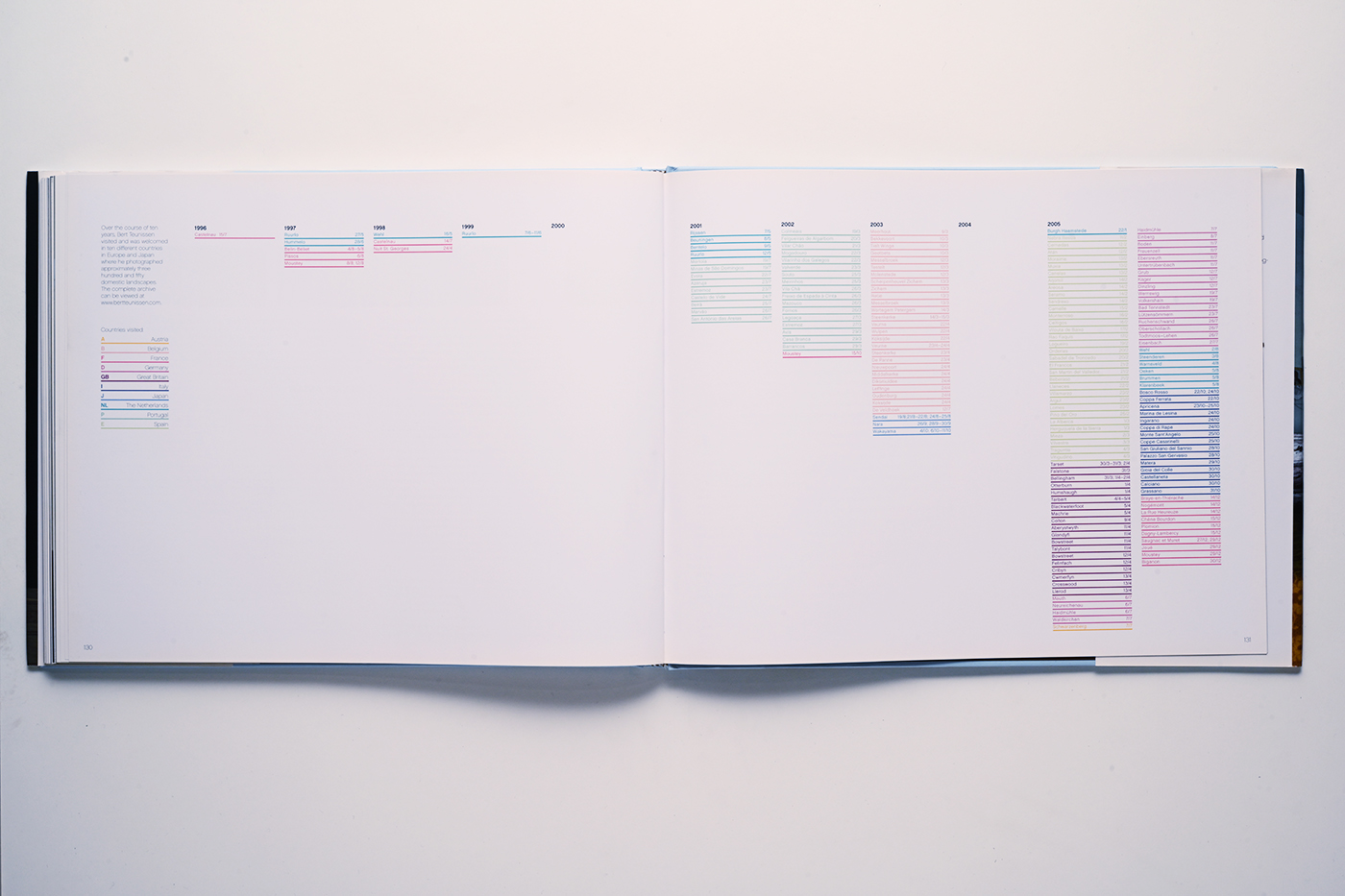 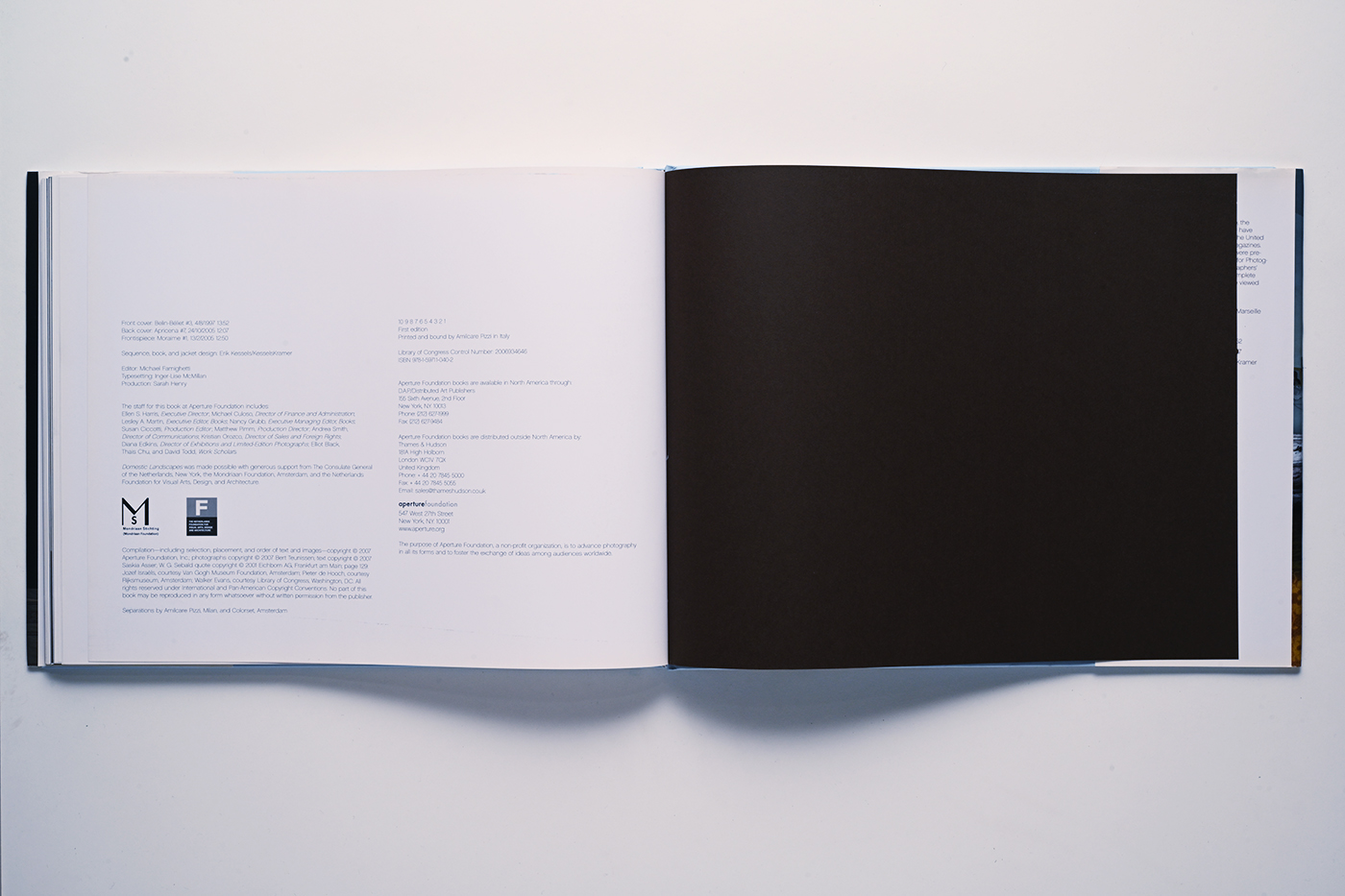 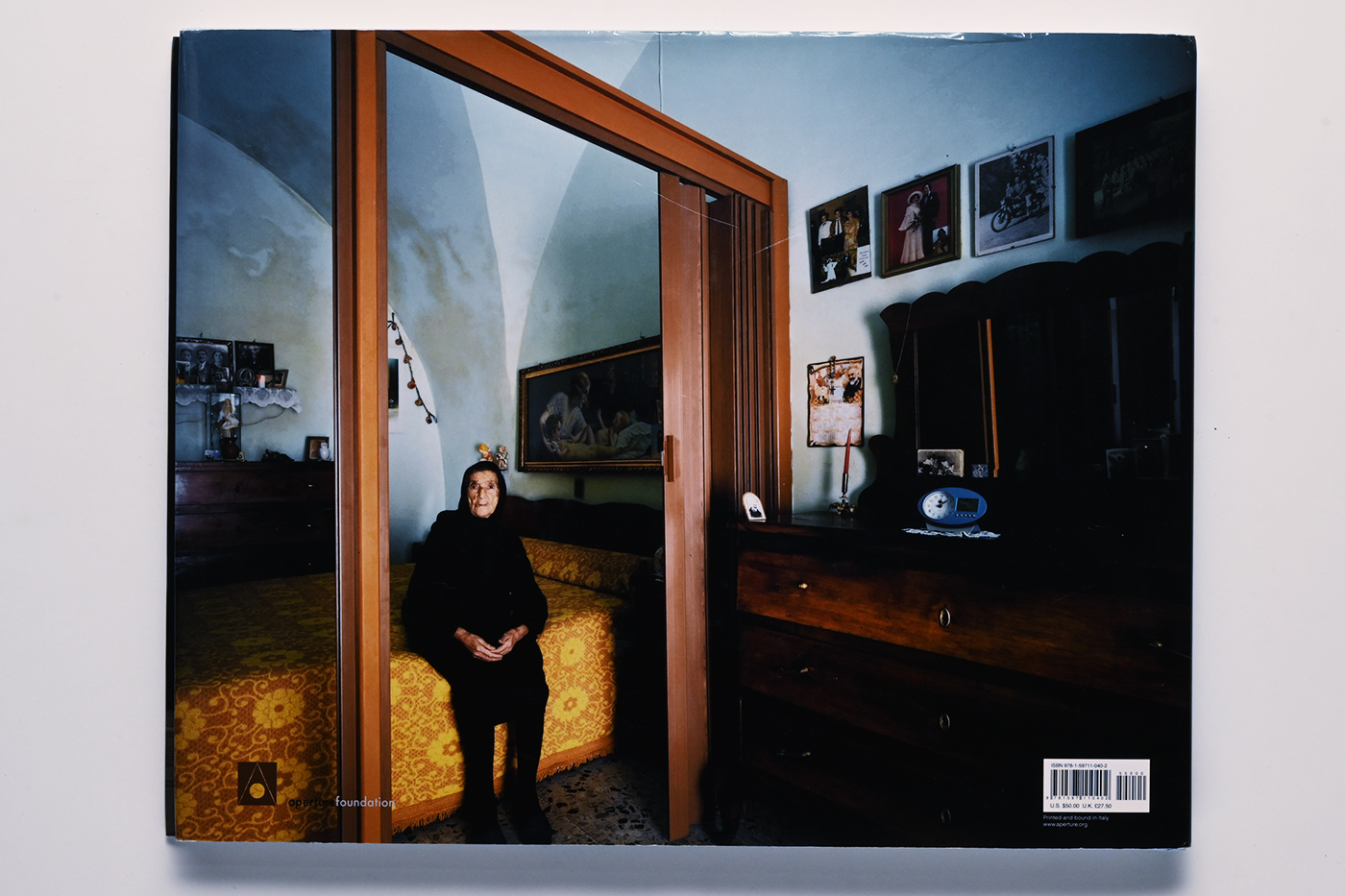 Domestic Landscapes: A Portrait of Europeans at Home

Over the past decade, Dutch photographer Bert Teunissen has documented hundreds of old European homes. These are rudimentary yet cultured settings aglow with a warm, timeless atmosphere; spaces in which a primary interior feature is that of natural light. Old World details crowd the frame of each image: ornate wallpaper, ancestral portraits, home-cured hams hung from exposed beams, and decorative dishware proudly displayed on mantels. The homes pictured here were built before the World Wars, before electricity was a standard feature, a time when sunlight played a pivotal role in the conception of architecture. Teunissen renders these last vestiges of old Europe with a palette and sensitivity to light that recall Dutch masters like Vermeer and Rembrandt. Unfortunately, though, the homes pictured in Domestic Landscapes (Aperture, May 2007) are quickly disappearing due to urbanization and new European Union legislation. The publication of this book coincides with Teunissen’s first major solo exhibition in the United States, which will be on view at Aperture Gallery, March 15–May 10.

Domestic Landscapes was produced over ten years and originally inspired by an event in Teunissen’s childhood: when the artist was nine years old, his family home was torn down to be replaced by a more modern one that lacked the special features of the old home. The book dovetails with two traditions—the use of the camera to record the culturally vestigial and a strain of portraiture that looks at subjects in their own environs. Made in numerous countries, including the Netherlands, Germany, Belgium, Italy, France, Great Britain, Spain, and Portugal, his poignant photographs capture and record architecture—and a way of life—that is quickly disappearing.