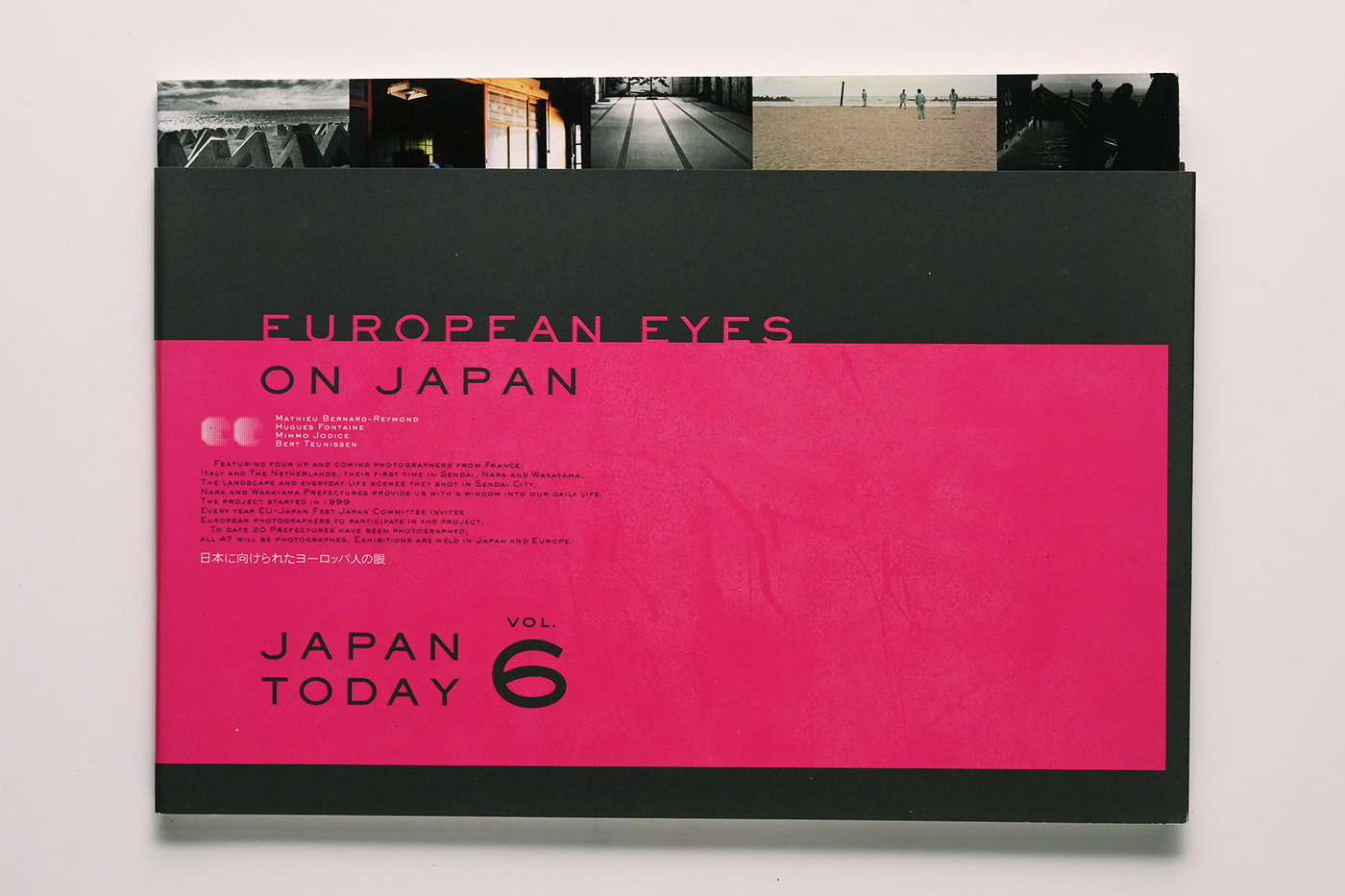 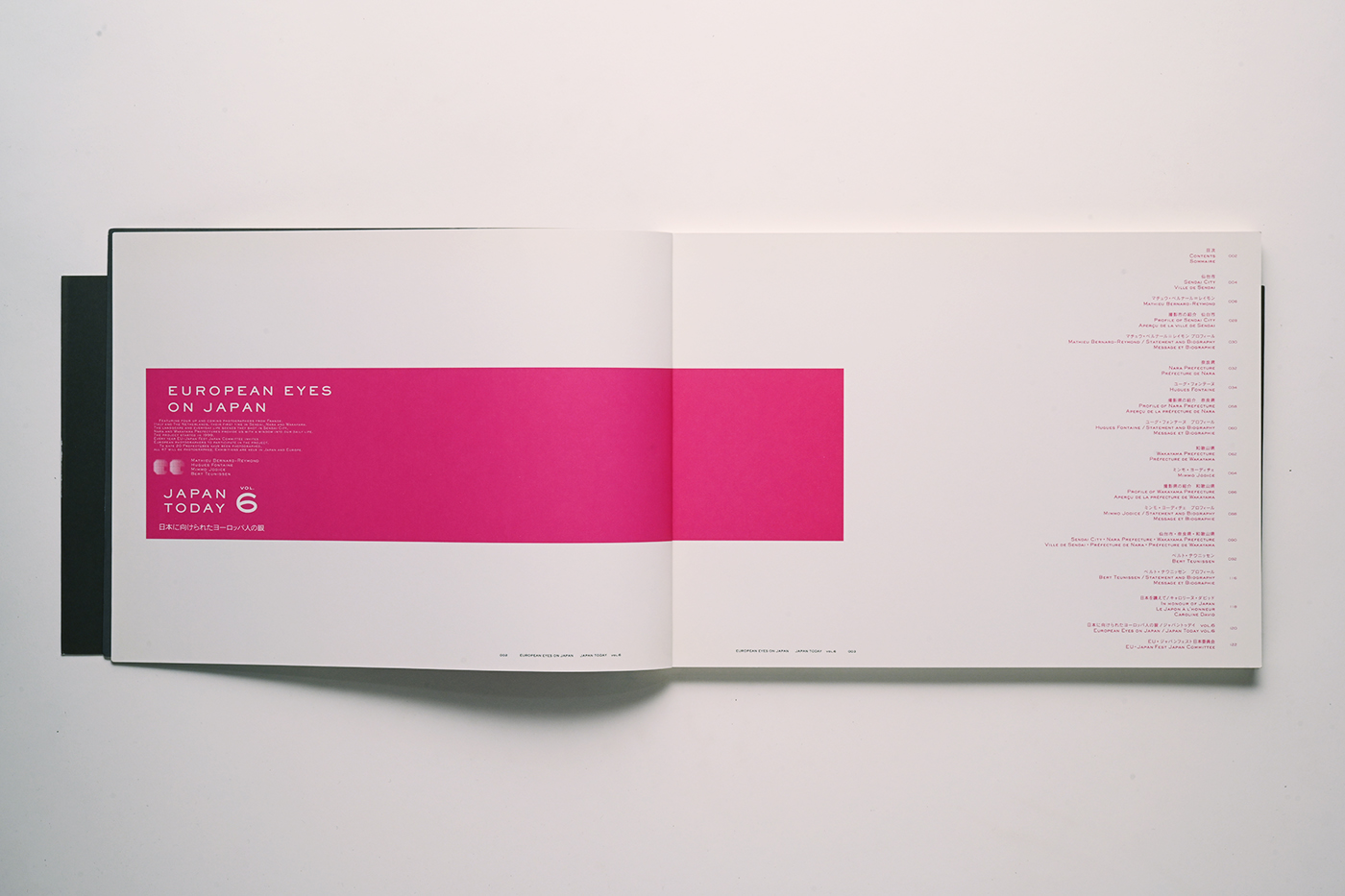 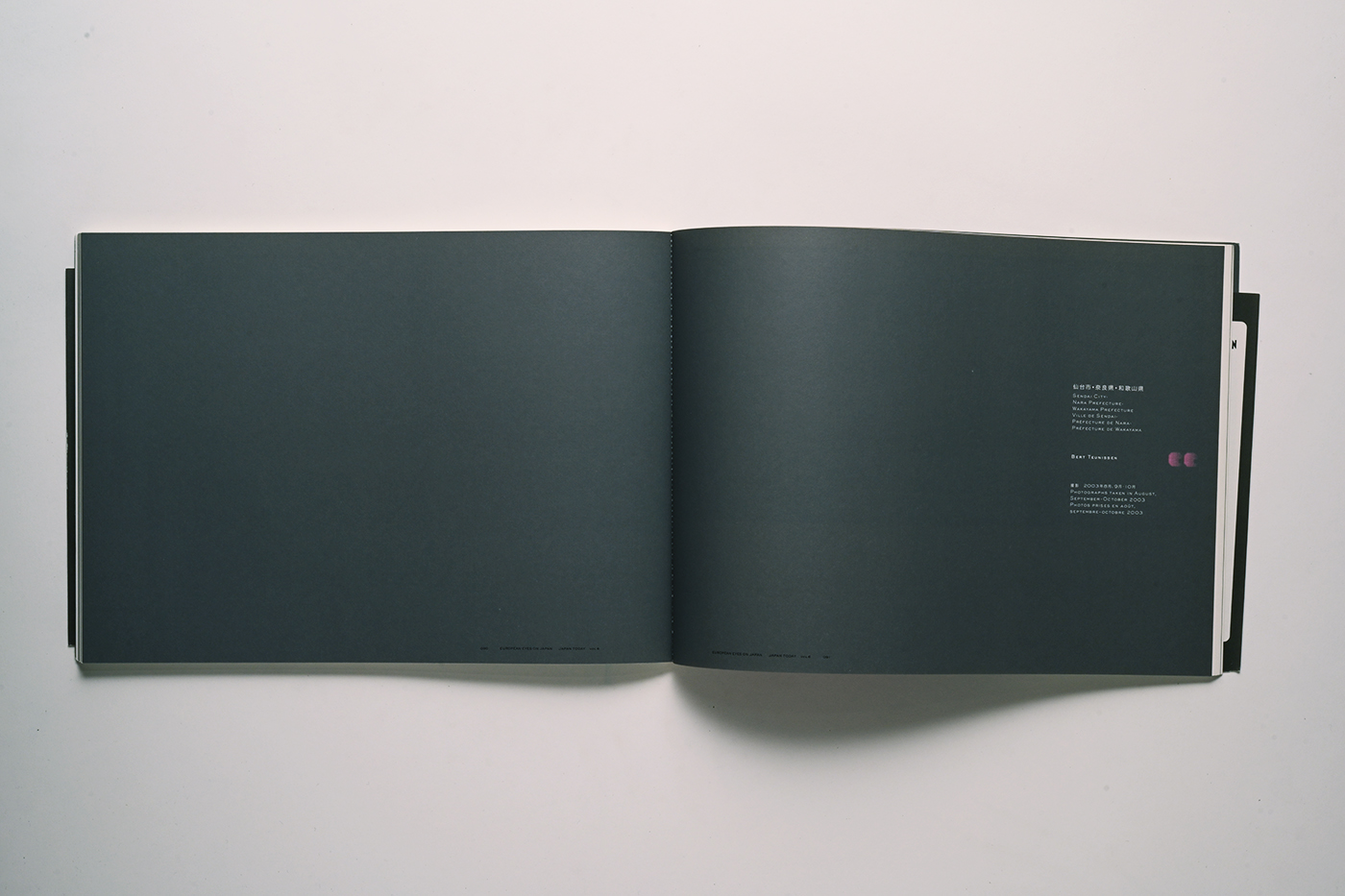 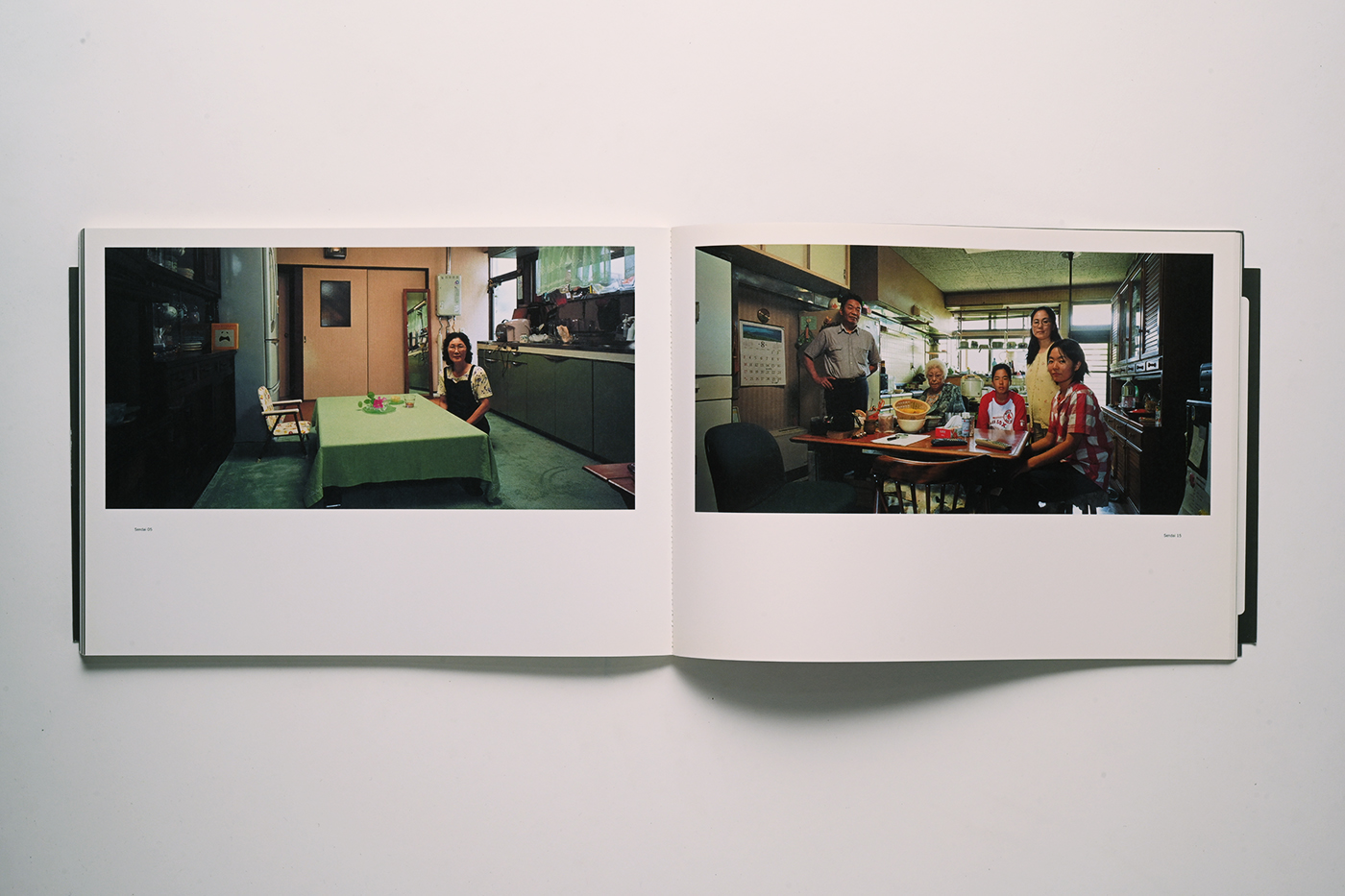 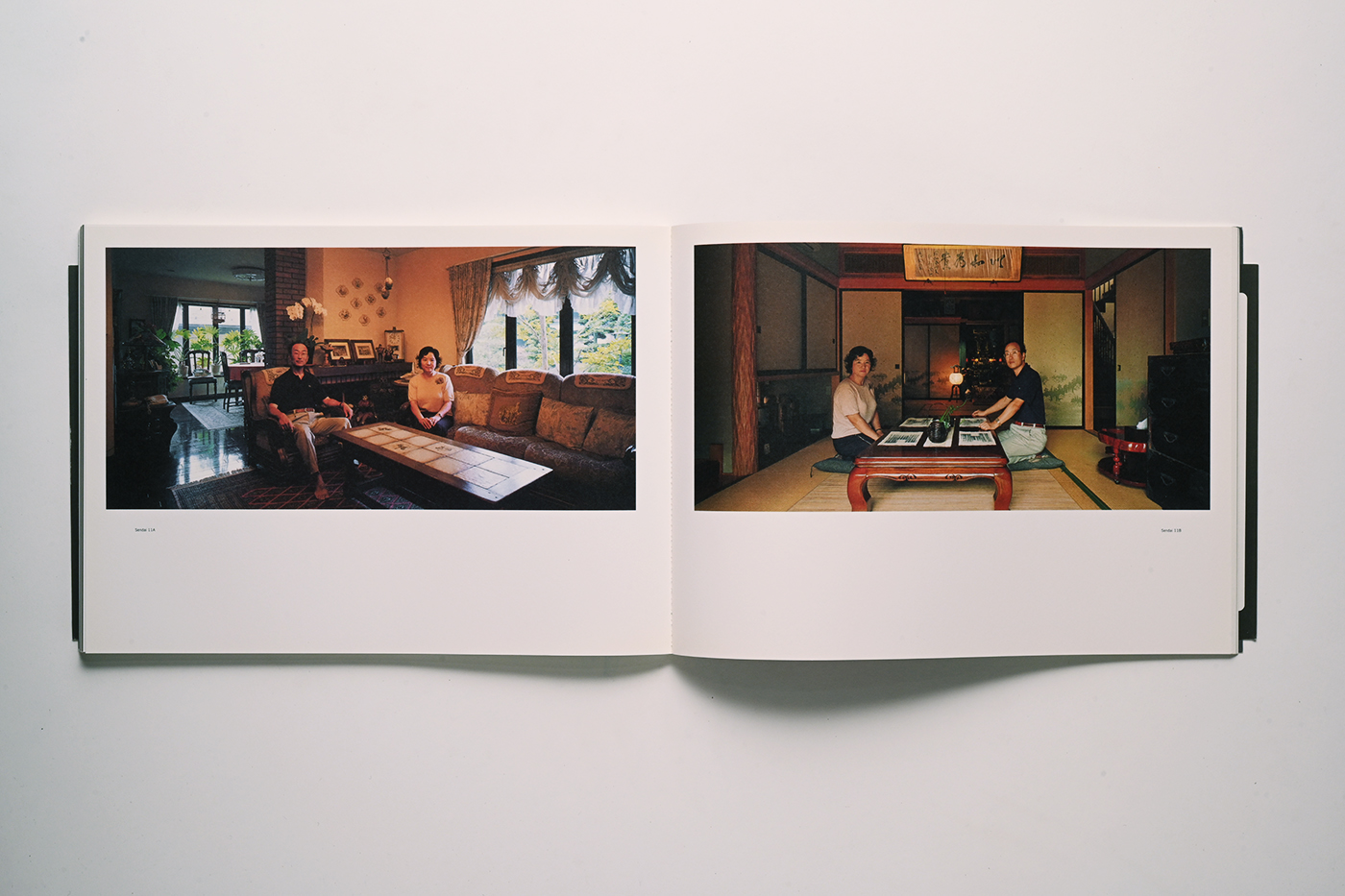 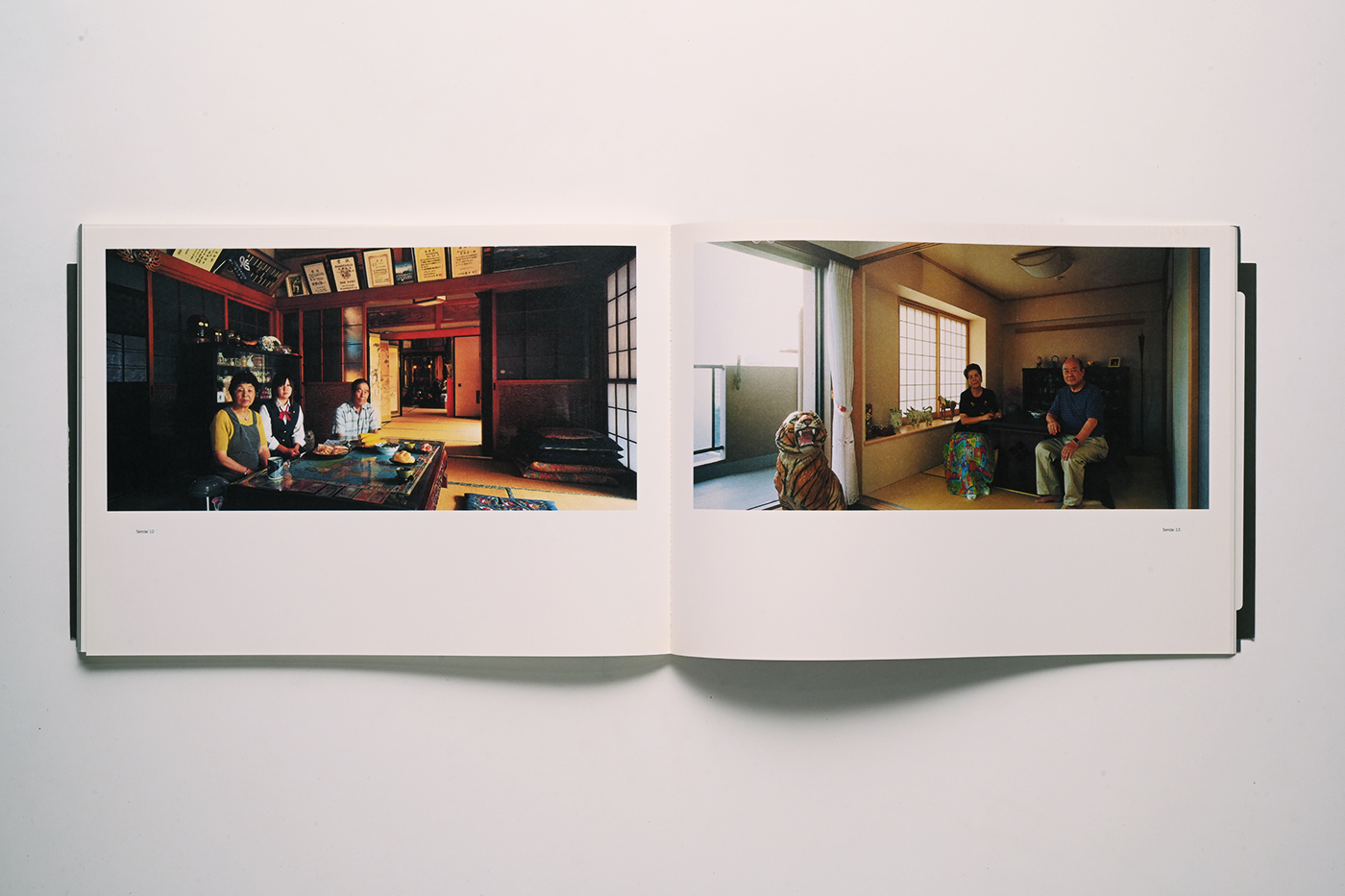 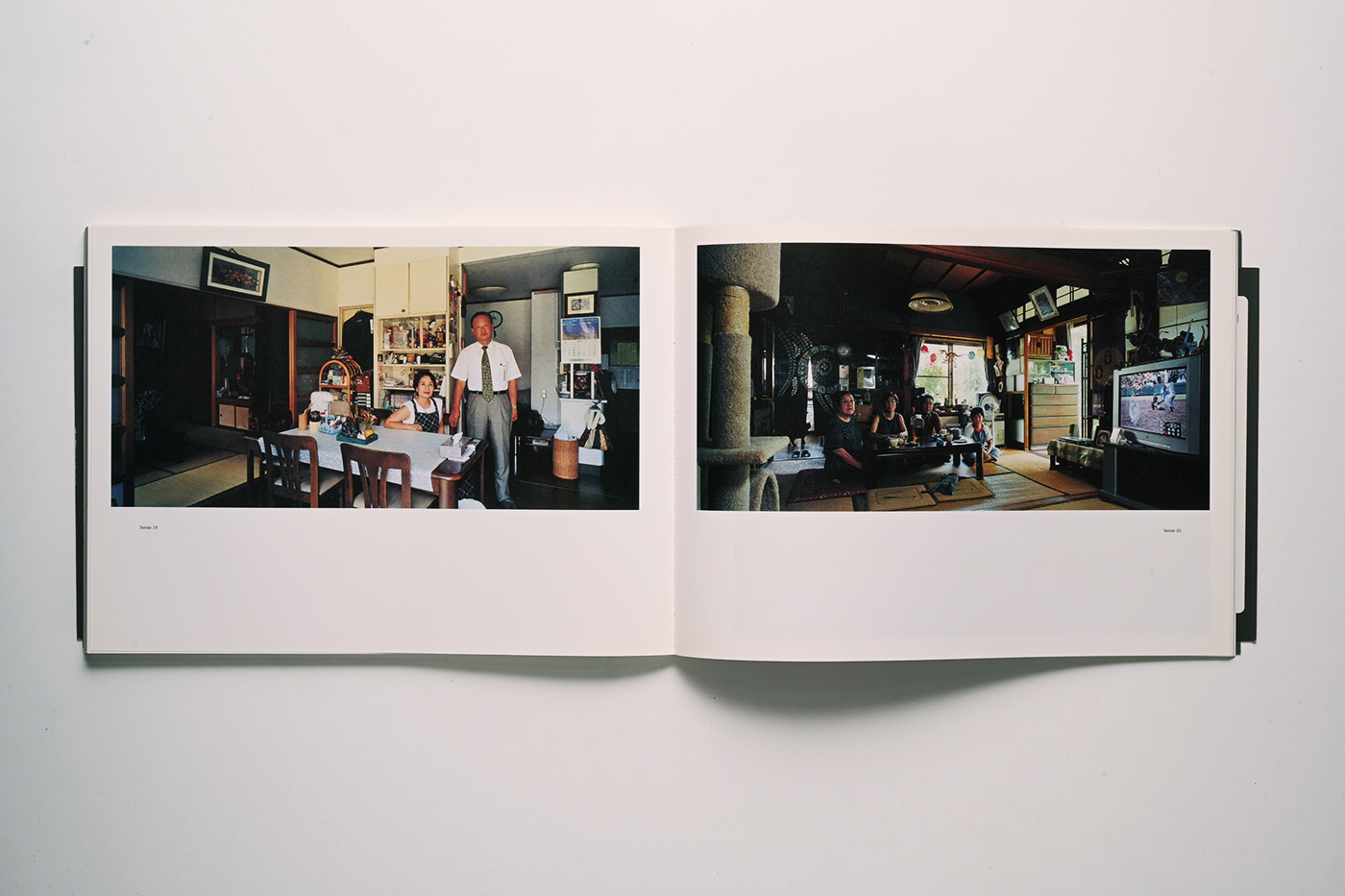 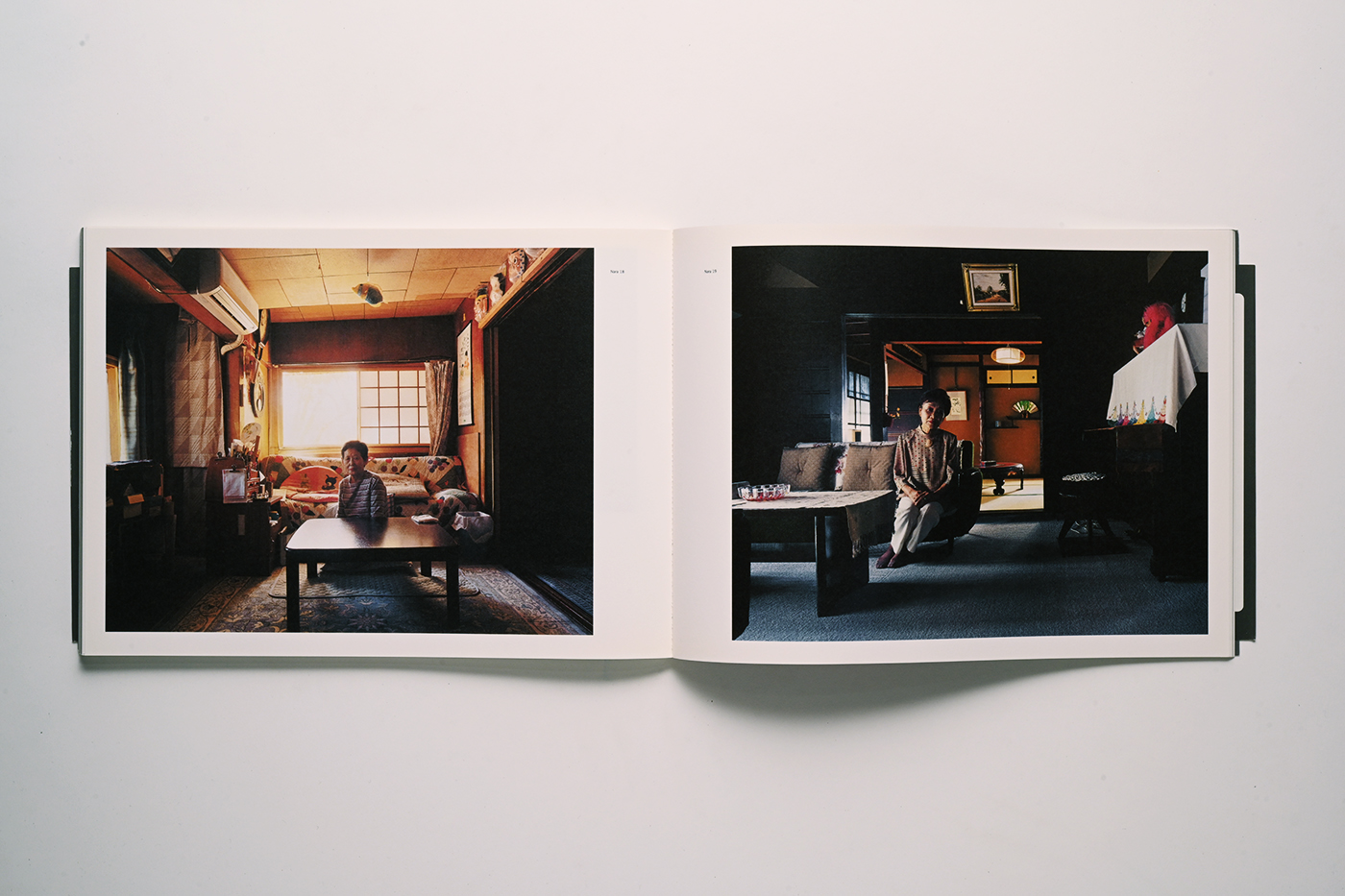 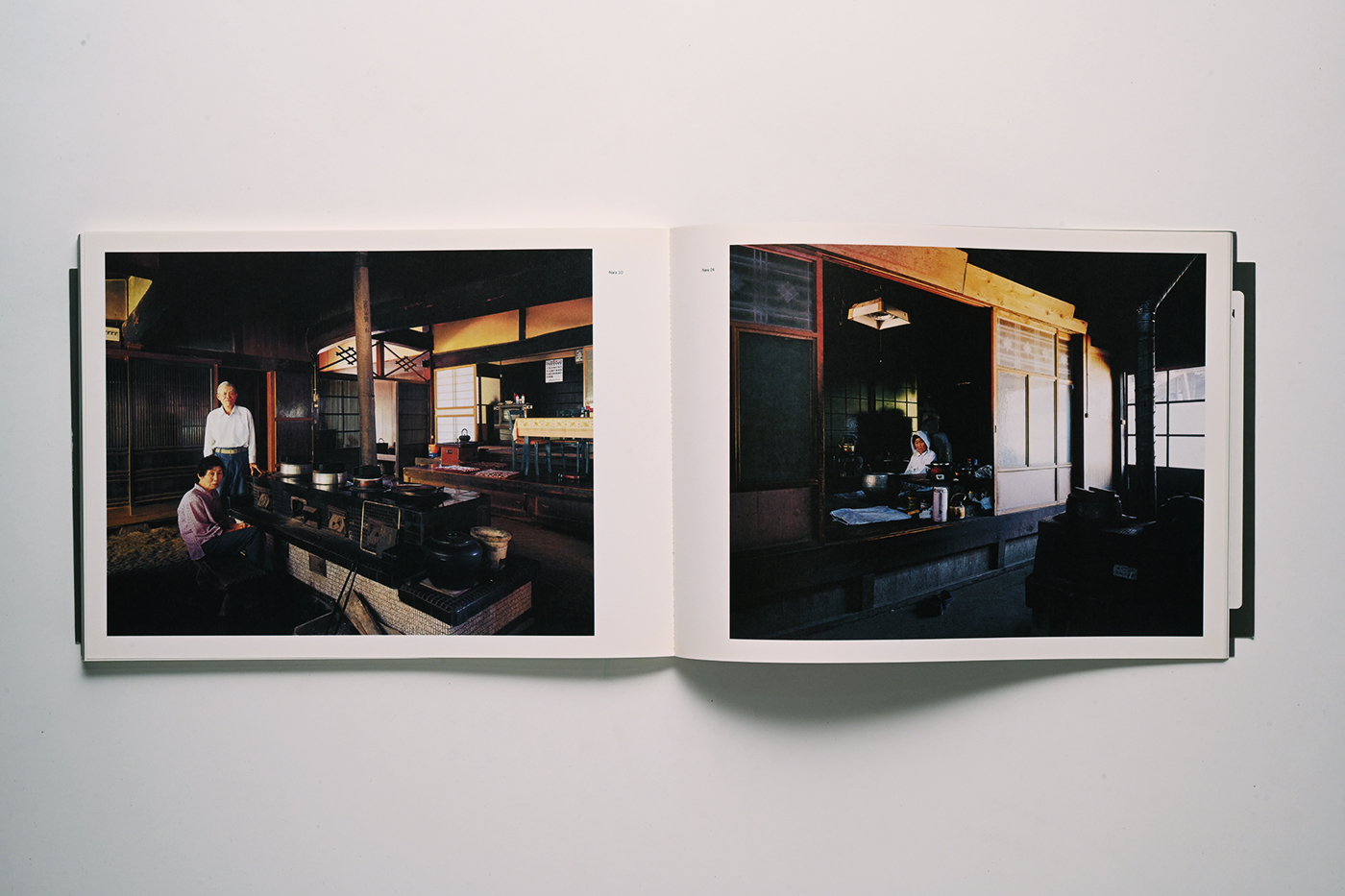 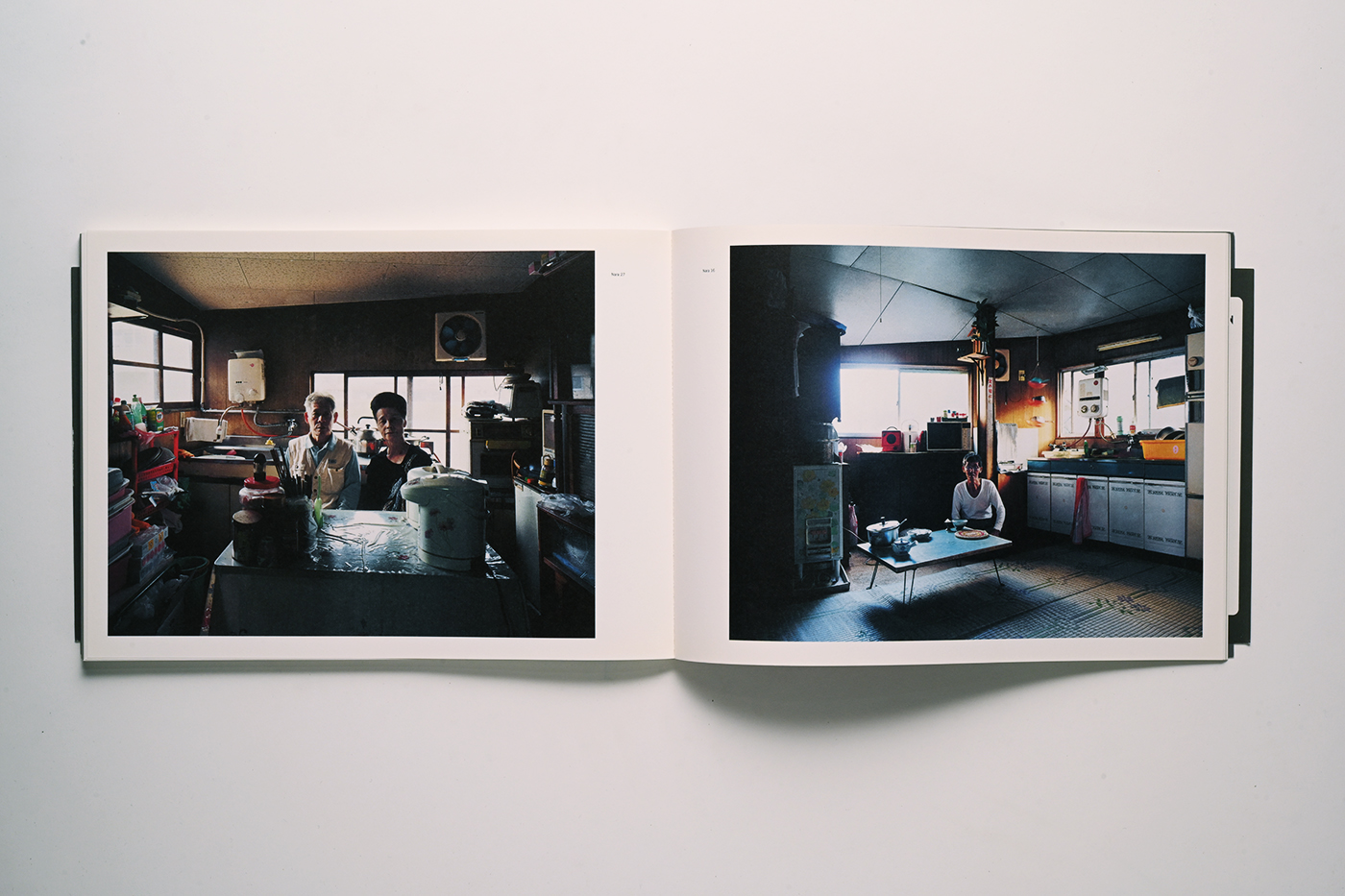 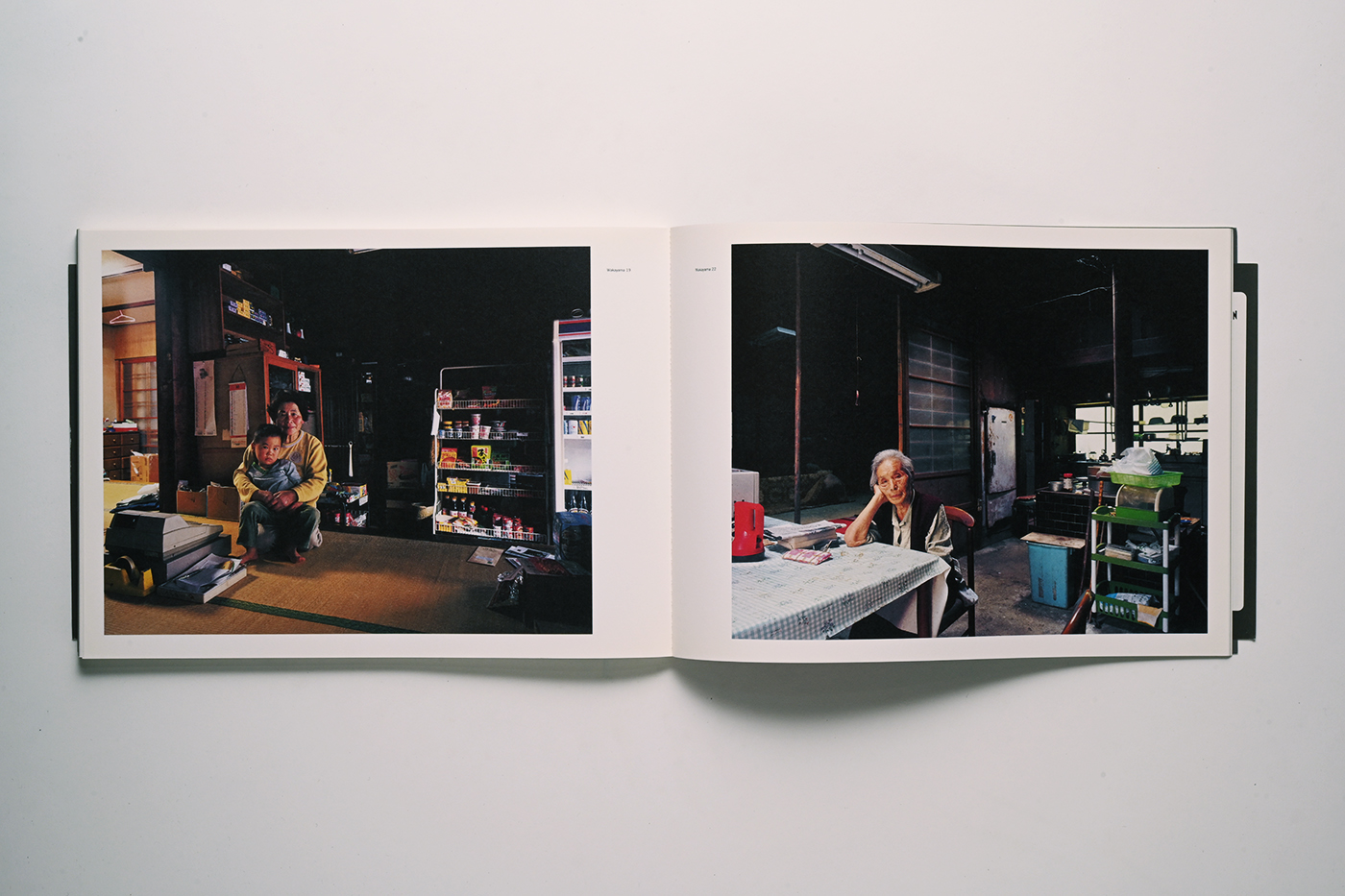 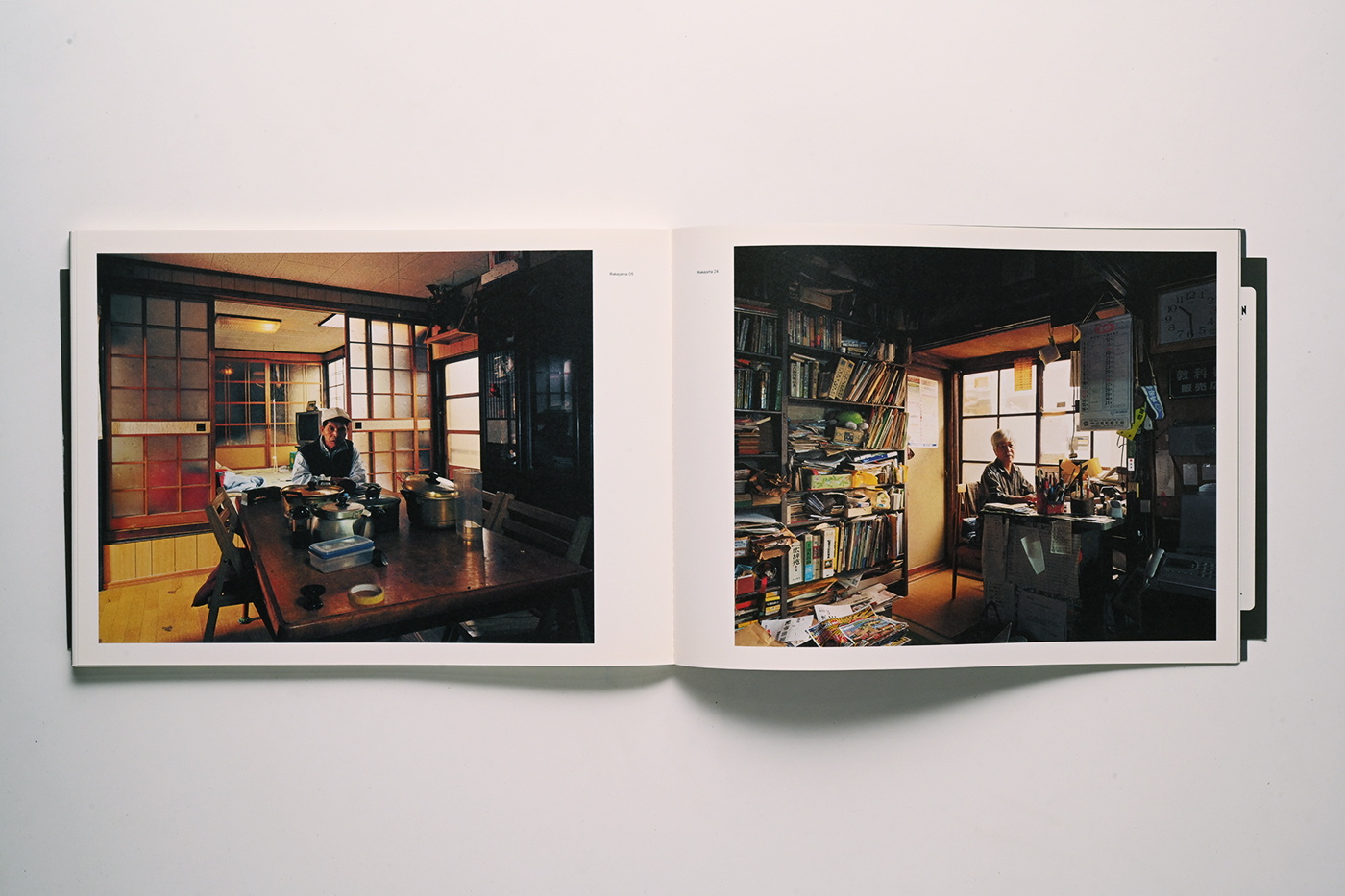 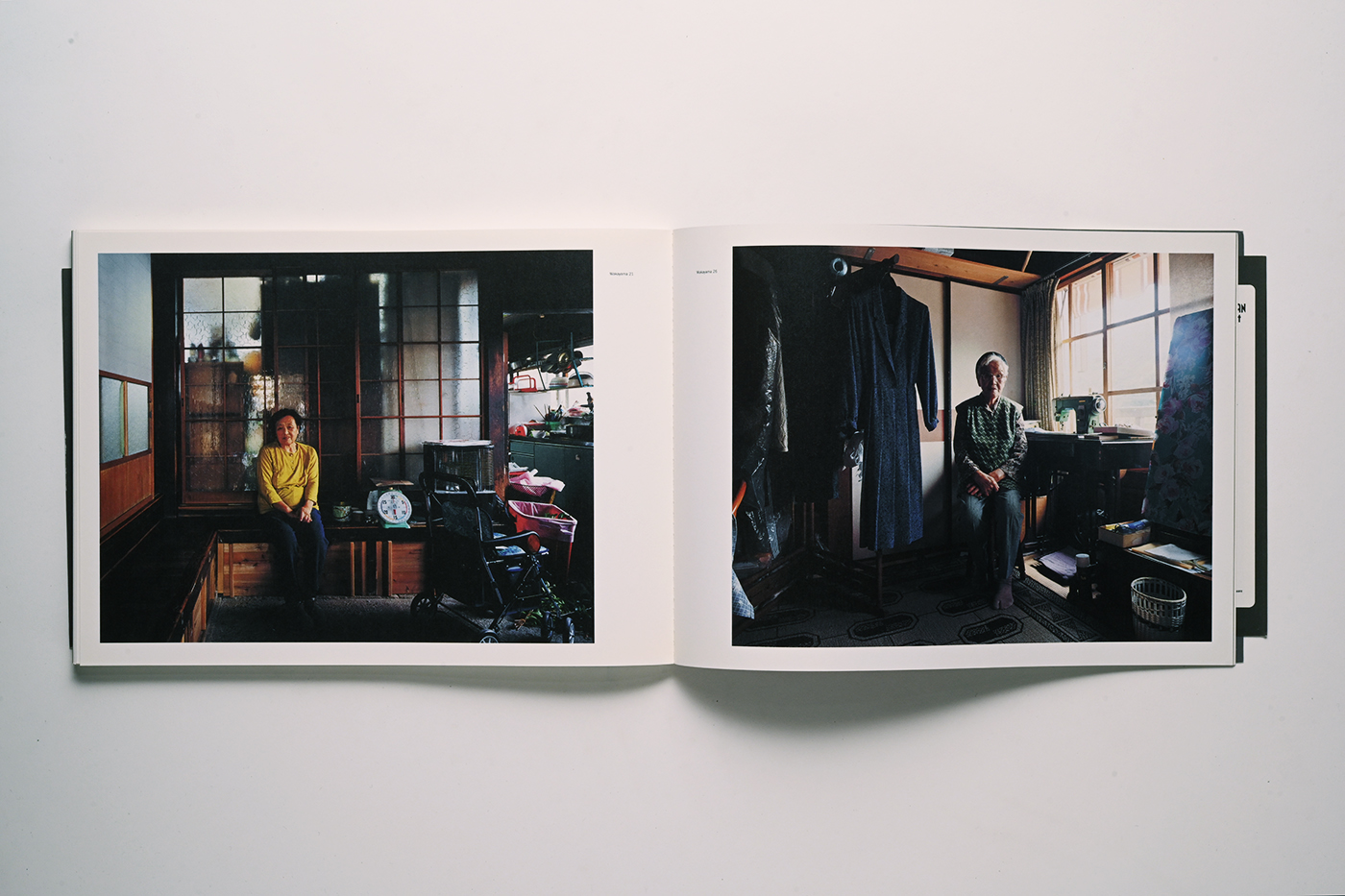 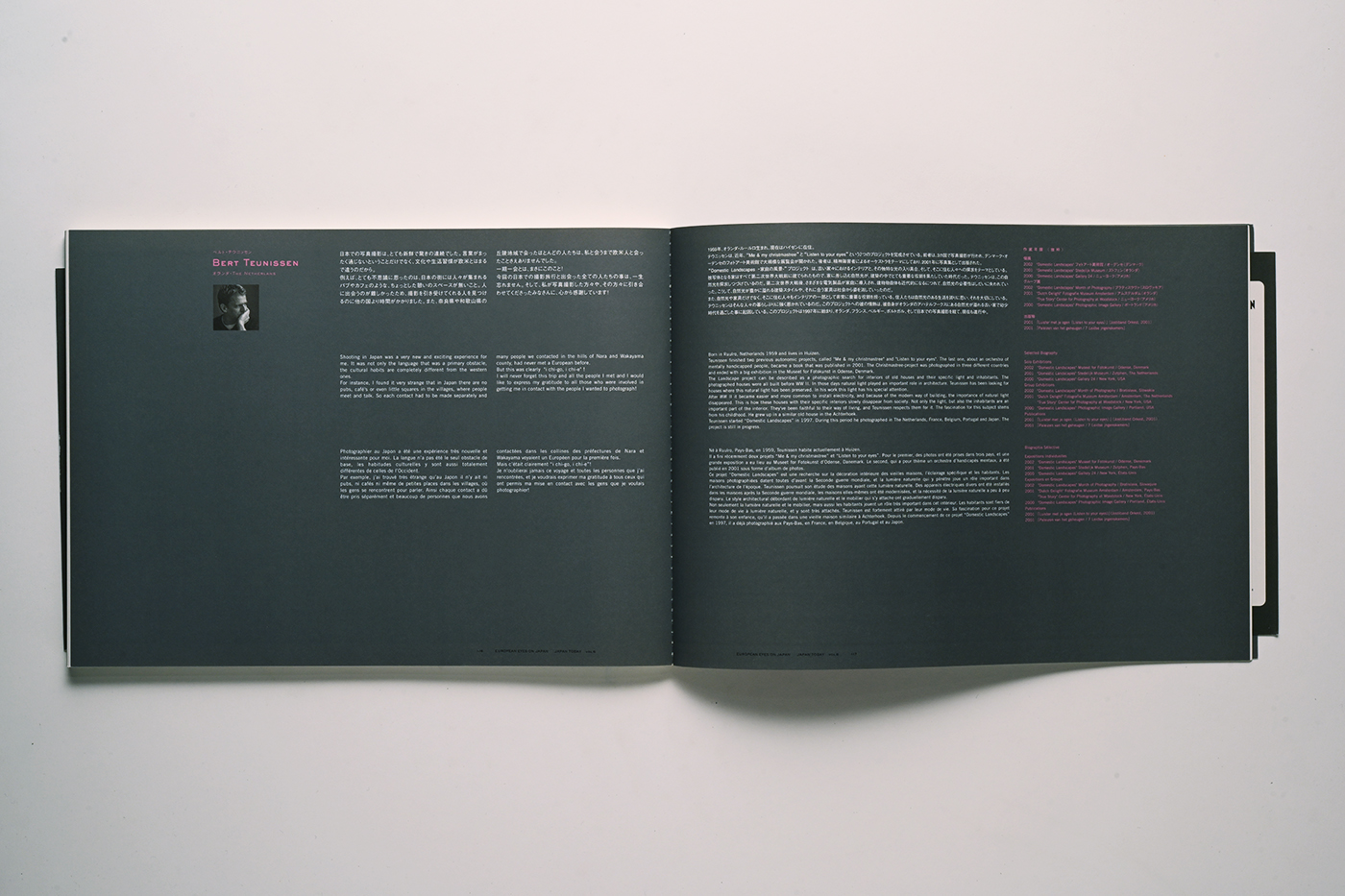 European Eyes on Japan
European Eyes on Japan / Japan Today is an initiative of the EU-Japan Fest Committee. Since 1999 each year a couple of European Photographers are invited to photograph the various prefectures of Japan. They record present-day images of each prefectures and local cities in Japan under the theme of “contemporary people and the way they live”, from the viewpoints of European photographers. The work is published and shown in exhibitions traveling through Europe and Japan. The works are then donated to the prefectures of origin.

In 2004 for Volume 6, Bert Teunissen was one of the photographers featured in the publication.